In case you don’t have time to rewatch 7 seasons of Game of Thrones, here’s everything you need to know before the final season begins

In the last episode of season 7, the wall, which protected the realm of men for thousands of years, was destroyed by the night king, riding a zombie dragon (one of Daenerys’ 3 dragons that was killed during season 7). Allowing him and his army of around 100 thousand undead to cross south. 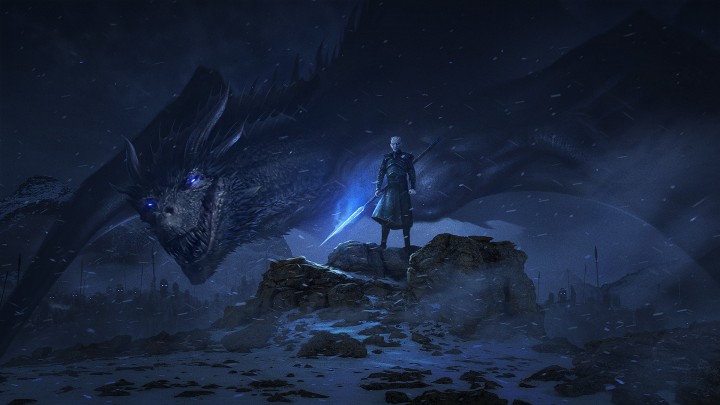 The king of the north, Jon Snow, and the mother of dragons, Daenerys Targaryen, who seem now to be in a romance with one another, are sailing north to fight the dead. With them they are bringing 2 dragons, the armies of the North (who don’t know Jon bent the knee to Daenerys), the Unsullied, the Second Sons, the Wildlings, the Dothraki, Gendry (King Robert’s bastard),Varys, Ser Davos and Tyrion Lannister. 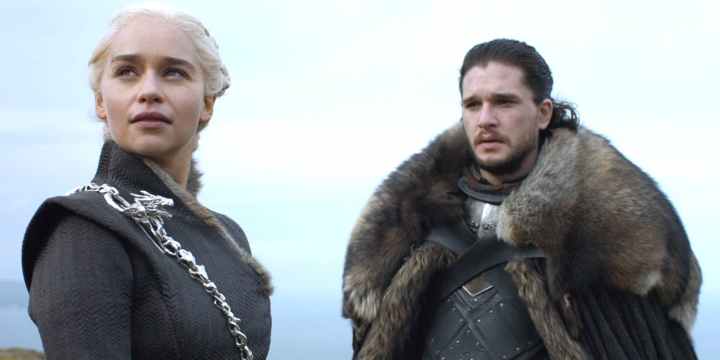 On his way north is also Jaime Lannister, who in case you forgot, murdered Daenerys’ father (The Mad King) by stabbing him in the back, and pushed Jon’s brother Bran out of a window in Season 1.

Jaime left his sister and lover Cersei Lannister after discovering that she lied to everyone about the truce in Westeros and agreeing to help fight the army of the dead. She is staying in King’s Landing with a baby on the way, no living children or any family by her side, which might explain her recent crazy acts like exploding the sept of the capital. Fighting for her are the Lannister army, the King’s Guard (including the ,now zombie-like, Mountain), as well as Euron Greyjoy. 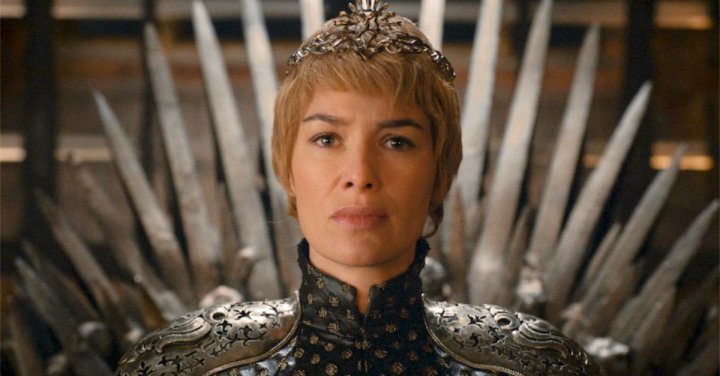 Euron Greyjoy, who bent the Knee to Cersei is now on his way to recruit the 20 thousand men strong Golden Company army from Essos and is being closely followed by his nephew Theon Greyjoy, trying to save his kidnapped sister Yara.

Sansa has been reunited with what’s left of her family (Arya and Bran) and is ruling on behalf of Jon Snow. Together the two Stark sisters have managed to plot to kill Littlefinger, the character who perhaps has had his hands in most deaths during the whole show.

Arya and her killing-list has just returned from Braavos, where she learned the art of shape and face shifting, becoming a “Faceless Man”.

Bran, who was beyond the wall during a couple of seasons, became the Three-Eyed Raven, which grants him the power to see the past and the present all at once.

Samwell Tarly has also made his way to Winterfell after spending a lot of time learning how to beat the White Walkers, which can be killed either by Dragon Glass, Valyrian Steel or Dragon Fire. Thanks to him Jon was able to harvest a huge amount of Dragon Glass.

When talking to Bran, Sam found out about Jon Snow’s origins: Jon is not only not a bastard, but he is the rightful heir to the throne!  He is the son of Ned Stark’s sister and Deanery’s brother, his real name is Aegon Targaryen. And yes, all this means that Jon is currently sleeping with his aunt, in good old Game of Thrones fashion.